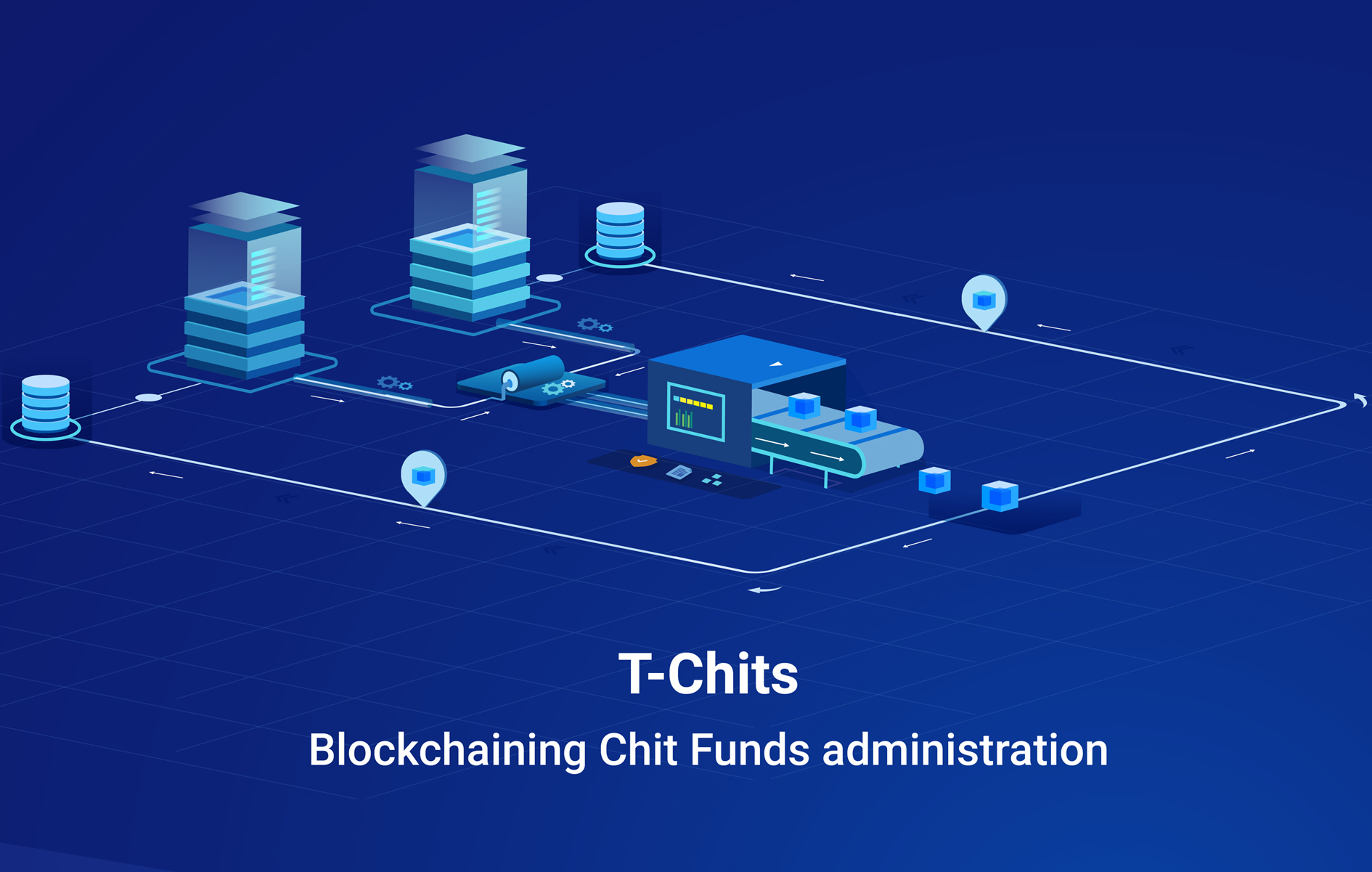 Chit fund is a very traditional and indigenous financial instrument helping subscribers to inculcate the habit of saving before they spend. India is home to millions of such subscribers who have been doing this for many decades now. As the business got corporatized, so were the rules evolved, to administer the business to protect the interest of all the subscribers involved. The Central act of Chit funds, which formulates the register chit fund business, got into effect from 1982. Since then this act has been the guiding book for all the regulators across India. The state government bodies are given responsibilities for administering the chit fund business in the states.


T-Chits, is a revolutionary way of administering the registered Chit fund business in the state. It brings the complete foreman organizations in the state and the registrars onto an immutable, smart contract enabled, highly secure Blockchain system powered by ChitMonks. 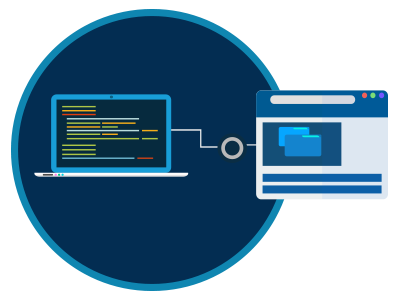 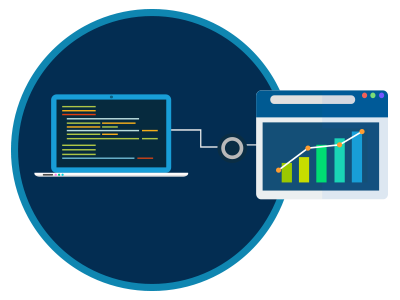 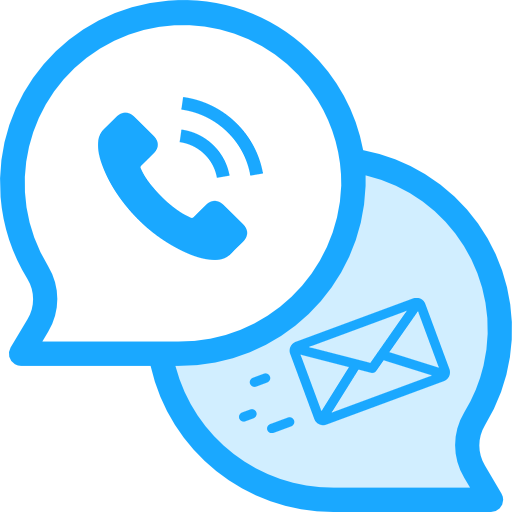 Your message has been successfully sent. We will contact you very soon!